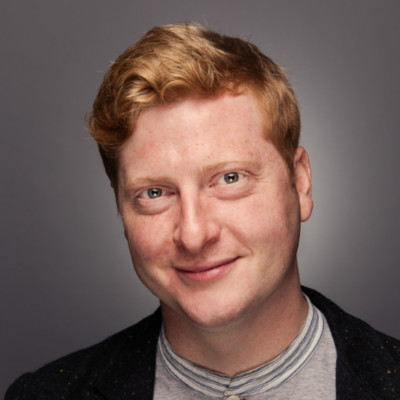 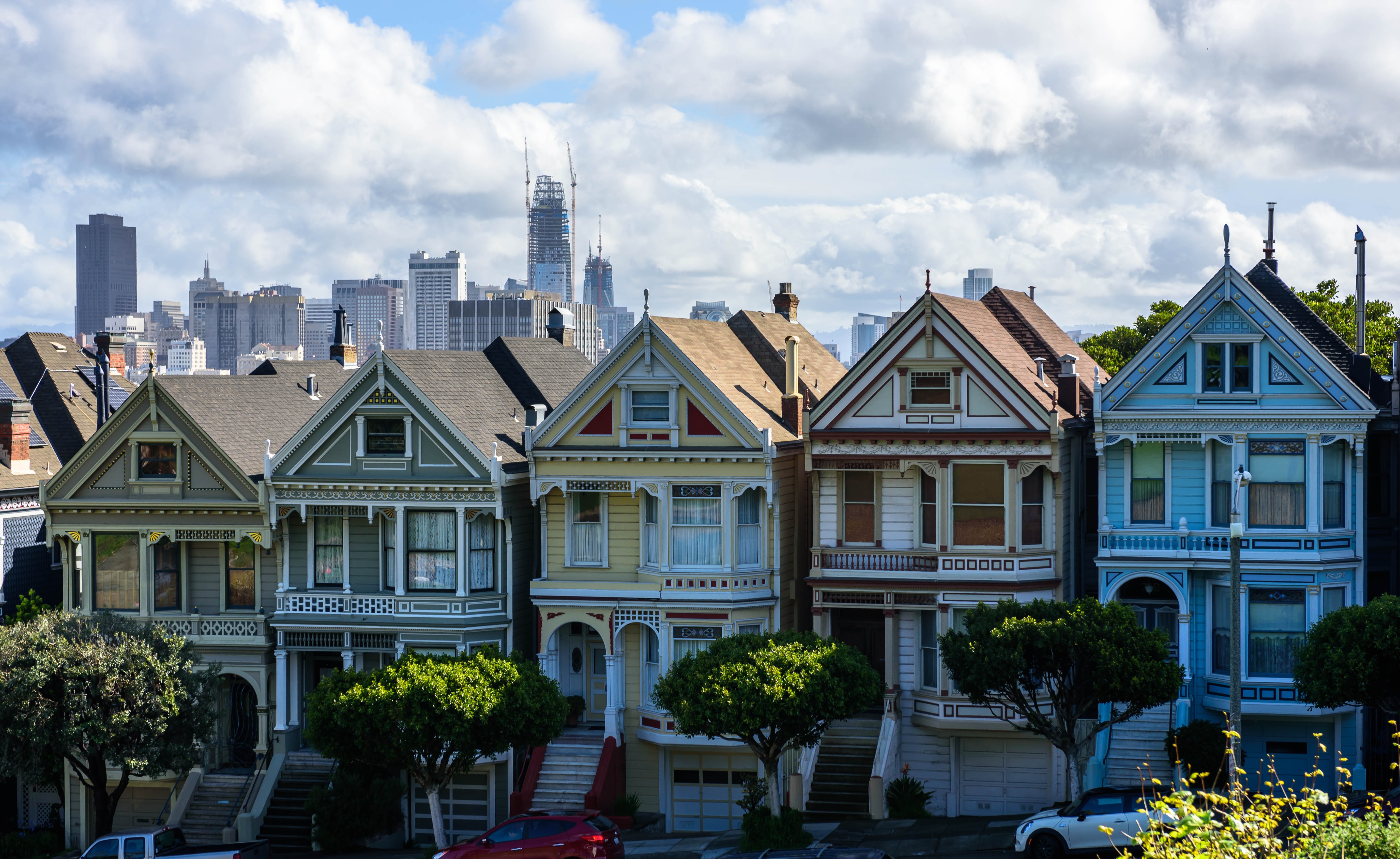 Senate Bill 10 is one of several new bills designed to help address California's ongoing and widespread housing crisis. Despite all the media coverage surrounding SB 10 and SB 9, many Californians are unclear about what exactly SB 10 is, what it means for their state, and how it will affect their lives.

Senate Bill 10 provides cities with an easier path for "up-zoning" residential neighborhoods close to job centers, public transit, and existing urban areas. Under SB 10, cities can choose to authorize construction of up to ten units on a single parcel without requiring an environmental review (otherwise mandated under the California Environmental Quality Act). By waiving this lengthy step in the bureaucratic process, California lawmakers hope to streamline development and allow for more residential units to be built in a shorter amount of time.

What's the difference between SB 9 and SB 10?

Senate Bills 9 and 10 are often mentioned together, and as a result, many California residents are unsure about the distinctions between the two new laws. Are SB 9 and SB 10 related? Do they impact each other?

Well, yes and no.

SB 9 and SB 10 are both part of the "Building Opportunities For All" Senate Housing Package—a bundle of bills aimed to help alleviate the housing crisis—and both bills function to increase residential density. However, there are key distinctions between the two bills.

SB 9 is limited to areas zoned for single-family residential use, whereas SB 10 isn't restricted to any particular zoning types (although there are other qualification requirements). SB 10 authorizes the building of up to ten units per property, while SB 9 caps development at four.  SB 9 requires that cities employ a ministerial rather than discretionary approval process for all proposed projects, whereas SB 10 leaves it up to individual cities to decide which approach they want to take. This leads us to one of the most critical distinctions between the two laws: SB 9 is mandatory for all California cities and municipalities, whereas SB 10 is voluntary and requires local governments to pass their own resolutions in order to adopt the plan.

SB 10 and (to a greater extent) SB 9 have been controversial since they were first introduced due to the sensitive nature of their subject matter. Many people have very strong feelings about single family housing and categorically resist any attempts to change it. In fact, previous attempts to pass similar legislation failed for this very reason. While many Californians argue that abolishing single-family zoning and increasing residential density is the best way to alleviate the state's housing crisis, others insist densification won't solve the issue and would only create more problems.

While SB 9 is generally supported by the former group and opposed by the latter, SB 10 continues to face criticism from both sides. Many traditional suburban homeowners fear SB 10 will change their neighborhoods for the worse, while some progressive upzoning advocates are disappointed in the bill's limited scope and "opt-in" approach. As they see it, a critical part of the problem is an historic unwillingness on the part of local governments to take initiative and allow further densification in their cities. Without a mandatory precedent to enact SB 10, many local governments are likely to ignore the new law altogether and continue with business as usual.

How will SB 10 affect my neighborhood?

The short answer is, it's too early to say. Many cities will choose not to adopt SB 10, and in those areas, the new law is unlikely to have any impact at all. For cities that do elect to adopt SB 10, there still won't be a uniform metric of impact, as implementation will be unique in each area. SB 10's eligibility qualifications are narrower than those for SB 9, so it'll mostly affect areas that already have an urban feel.  Rest assured, however, that neither bill will turn your quiet suburban utopia into a busy thoroughfare of mid-rise apartments. Like its more controversial cousin SB 9, Senate Bill 10 is projected to have a modest impact on eligible neighborhoods. You likely won't even notice as it works behind the scenes to chip away at the housing crisis, up to ten units at a time.